The Man Behind the Cifra 3

Gino Valle is a world-renowned architect, designer and painter, who was born into a family of designers and artists, which probably explains why he University Institute of Architecture of Venice, and graduated in 1948 and in that same year, he followed his father’s footsteps, studying under him and his sister for some years. Interested in establishing relationships between people and simple objects, he later worked with major companies such as Zanussi, where he designed the plate refrigerator, which served as a breakthrough in consumer appliances at the time. In 1945, he began working with Solari lineadesign on their popularized flip clock, the Cifra 5. The electromechanical flip clock won the “Compasso d’Oro,” in 1956. With the help of John Myer, Valle elevated the clock with rollers and forty flaps, containing digits and letters and at the end of the sixties, he created the Cifra 3 – which is displayed in railway stations and airports around the world. 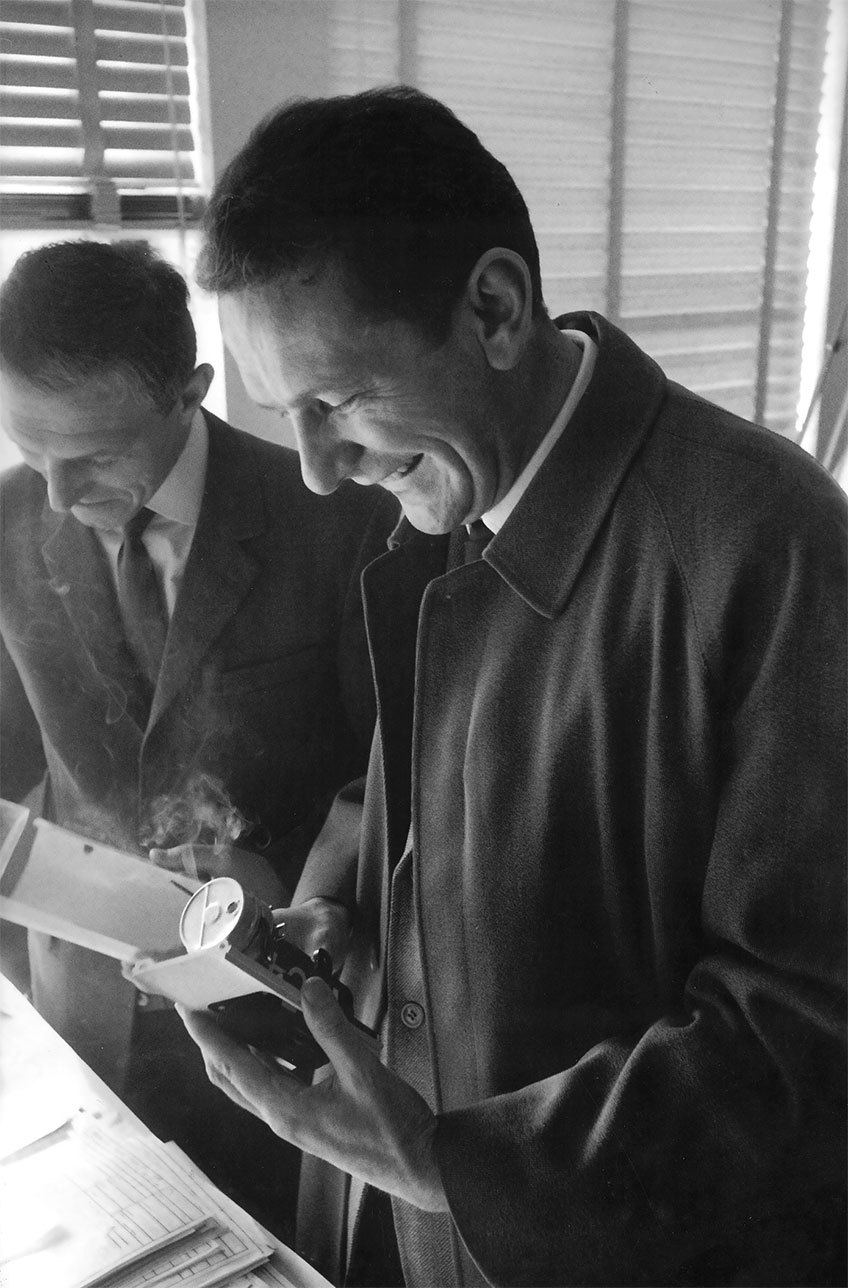 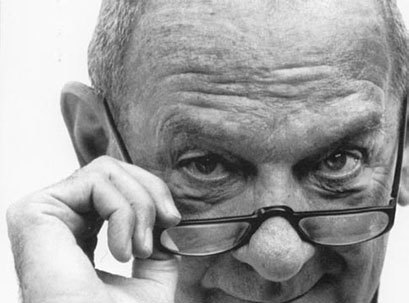 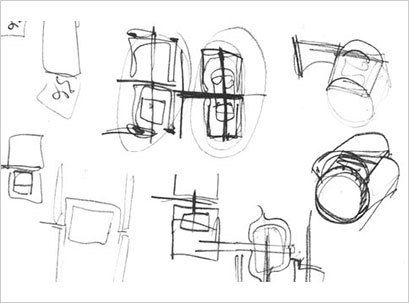 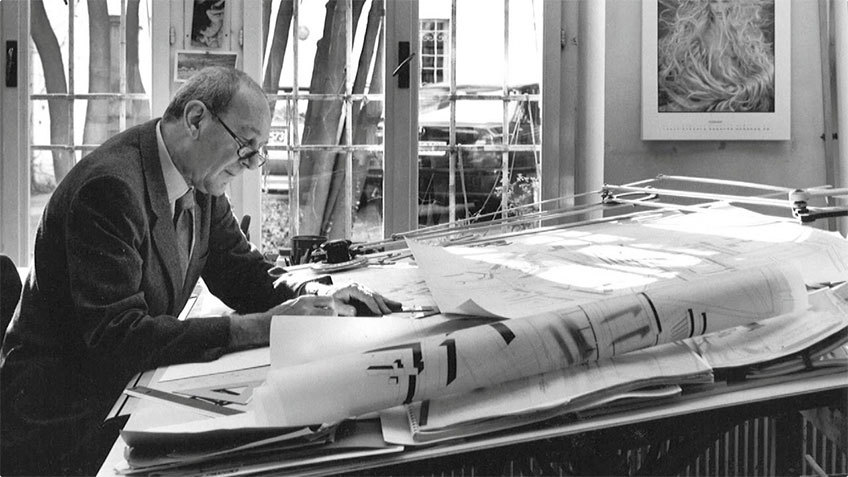 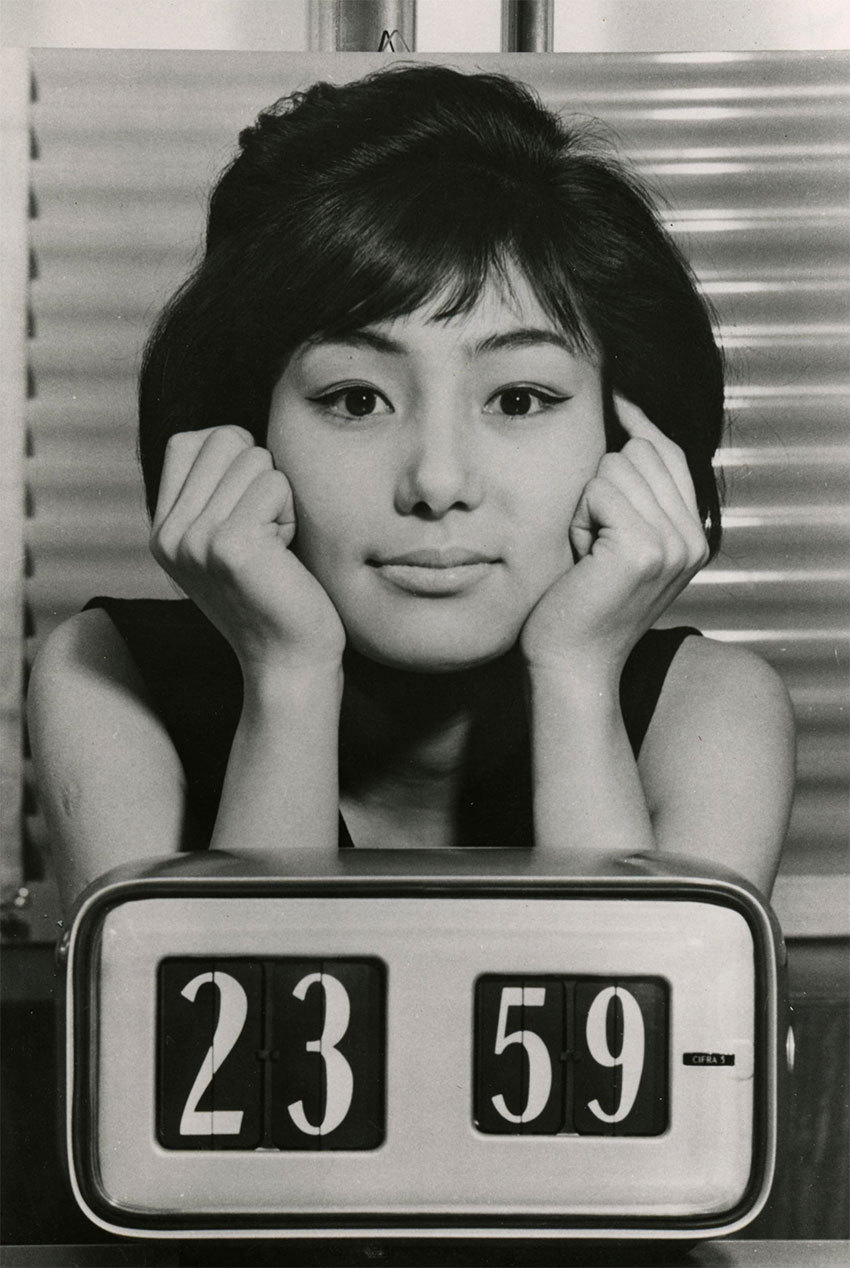 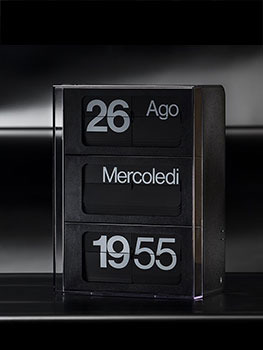