The Making of the Cifra 3

The Cifra 3 is more than just a clock; it carries the ability to connect people from all over the world and it has done so since 1960. According to its website, the Cifra 3 is “considered one of the highest expressions of technology and creative design combined, between an engineering and communicative power.” Designed by Gino Valle at the end of the sixties, the Cifra 3 is recognized as a twentieth century design icon all over the world. It is a table clock with white digits on a black background and its lettering has a distinctive typeface for hours and minutes, which was chosen by follow industrial designer, Massimo Vignelli. Its functioning has remained unchanged since 1966. With the help of Belgian inventor, John Myer, they gave the Cifra 3 a voice, using the flap system design, as well as its distinctive flipping sound, which also serves as an active representation of the incessant flow of time. Noted as one of the greatest inventions and designs in the 20th century, the Cifra 3 is included as a permanent collection at the Museum of Modern Art in New York City, as well as the Science Museum in London. 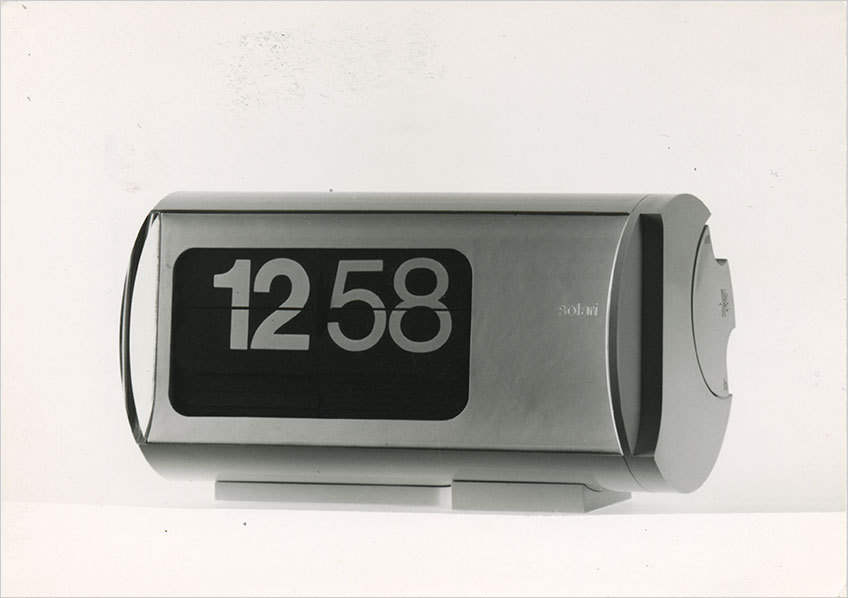 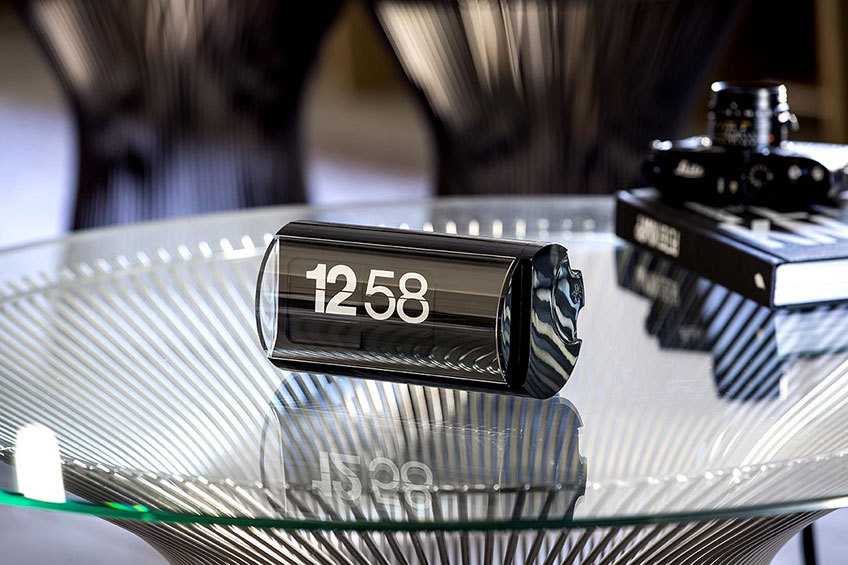